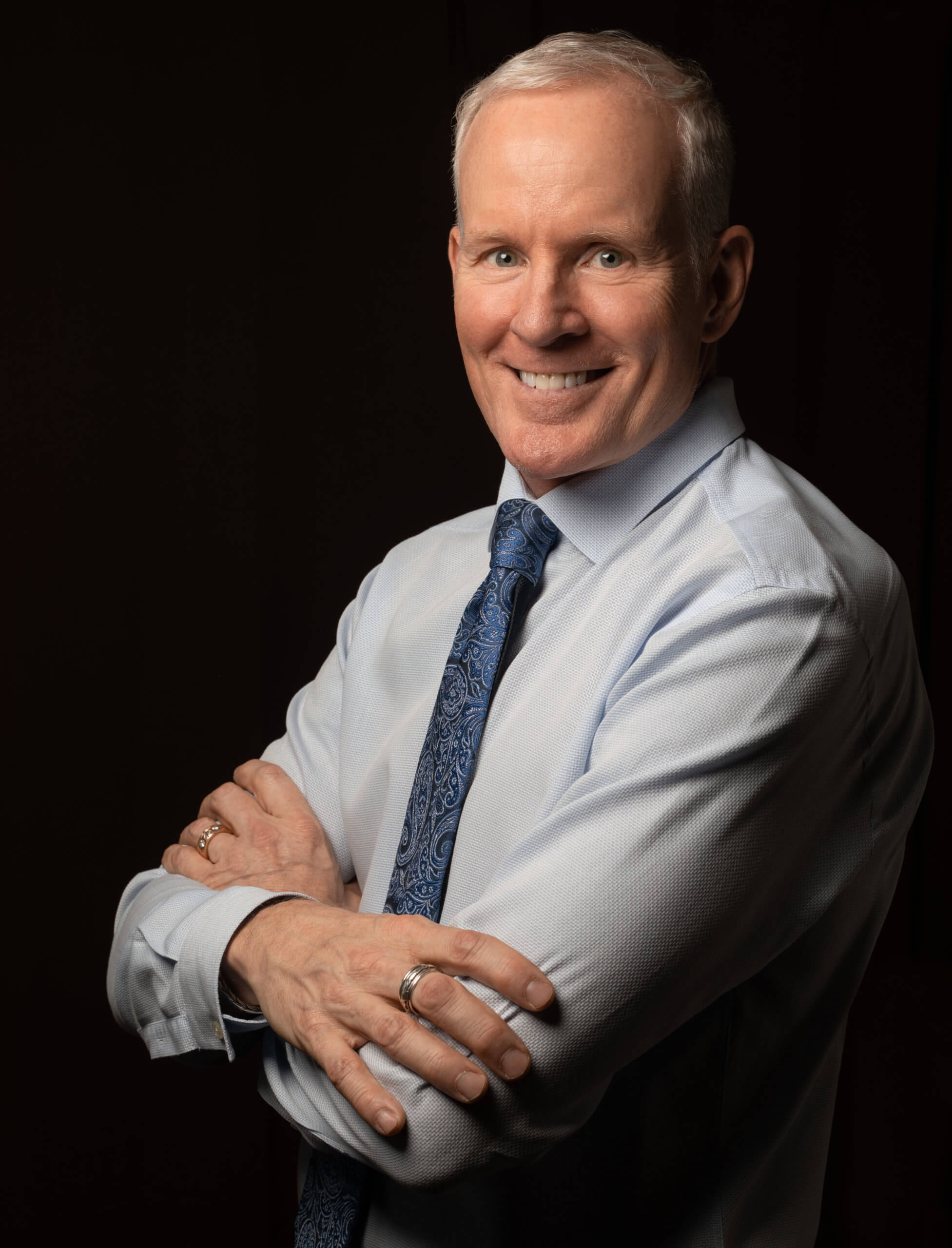 World Print & Communication Forum President Michael Makin has stepped down following his departure from the USA’s printing association PRINTING United Alliance. As a member of the WPCF board since 2002 and President since 2009, Michael has had a large impact on the WPCF and the global printing industry.

Michael’s enthusiasm will be greatly missed, but the WPCF is fortunate to have many other dedicated members, such as Kamal Chopra from India, who will take over as WPCF President. We wish Kamal all the best in his new role and look forward to many more years of collaboration under his presidency.

In a statement, Michael said “It was a privilege to serve as Chairman of the World Print & Communication Forum, joining print evangelists from across the globe to champion our great industry. I wish the organization continued success in the future and will miss seeing friends from all over the world.”